I have to admit, this was the first time I was asked to shoot a family where the focus would be on their four legged friends and on one of them in particular. Pinja, a gorgeous little lady, hasn’t been well (at all) of late and her family wanted to get some pictures of her and their other lovely dog, Nella, with them before it became too late. 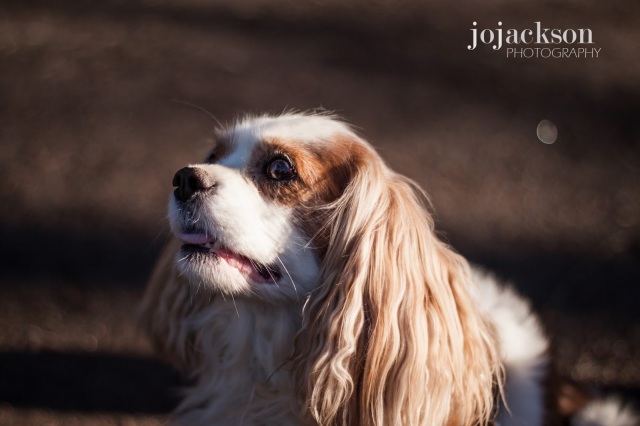 As a dog owner throughout my life I understood exactly why they wanted the photos and so was definitely determined to help them capture these all important memories while they still could.

We decided to meet at Koitelinkoski, at the rapids near Kiiminki, for some shots with the river in the background. We might have overlooked the fact that it’s spring and spring means lots of melting snow and swollen rivers. At the rapids this meant flooding and some rather dramatic backdrops for our photos.

Nevertheless, Johanna and Olli – along with their intrepid 3 and 7 year old boys – braved the river banks in glorious sunshine to capture some truly lovely shots of their adorable doggies and themselves! 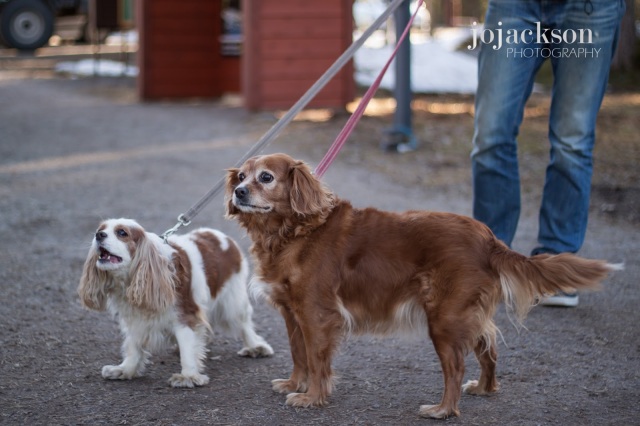 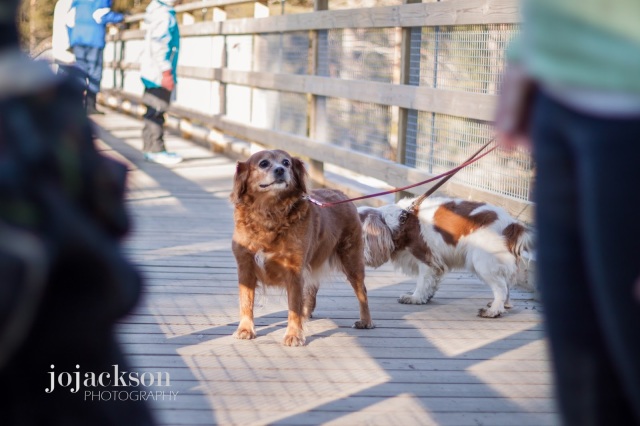 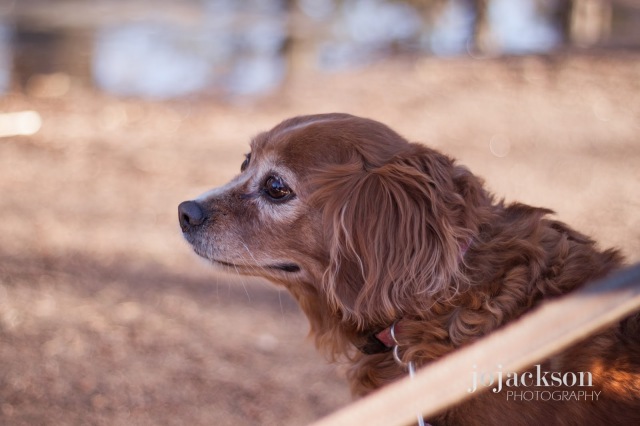 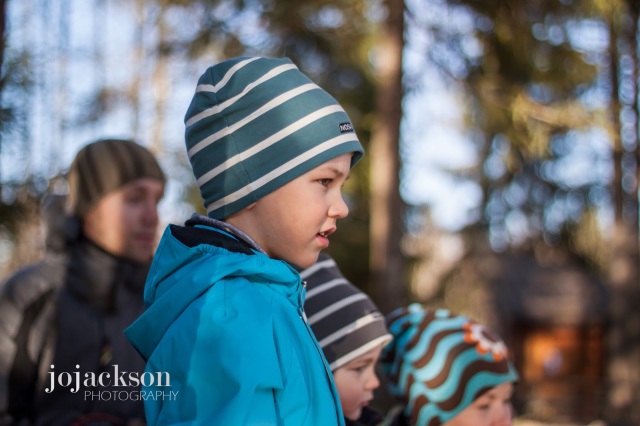 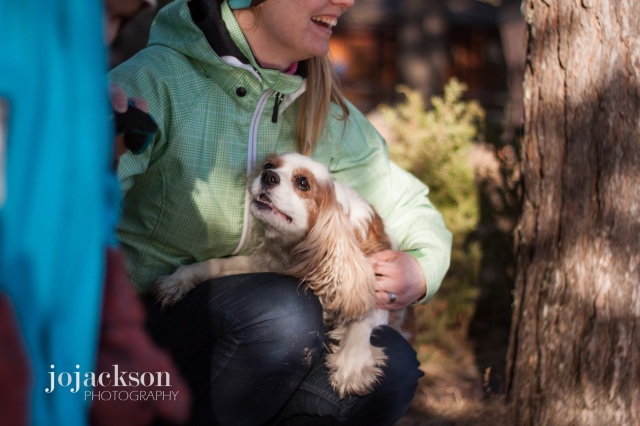 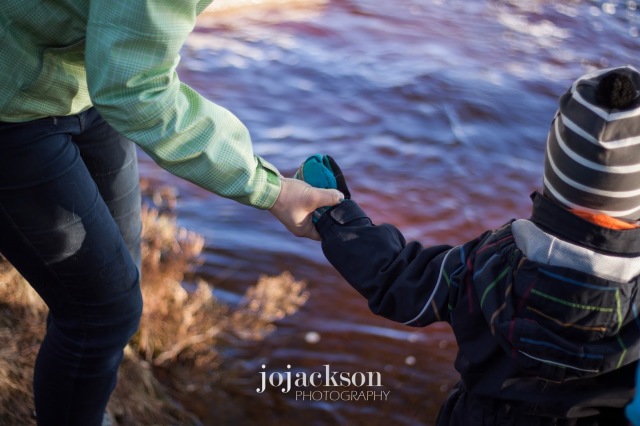 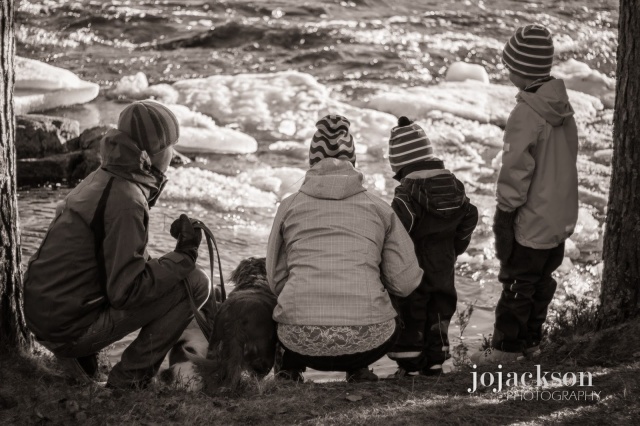 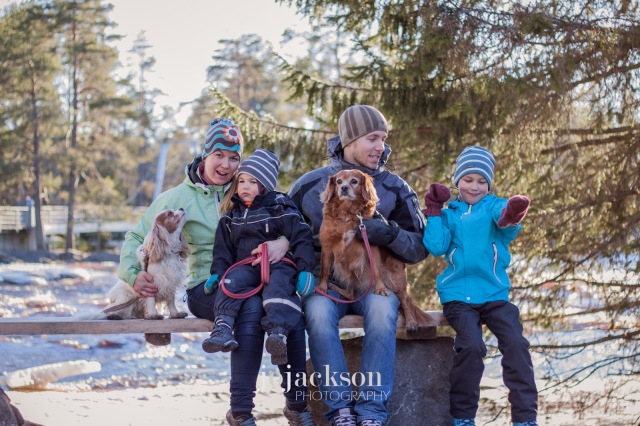 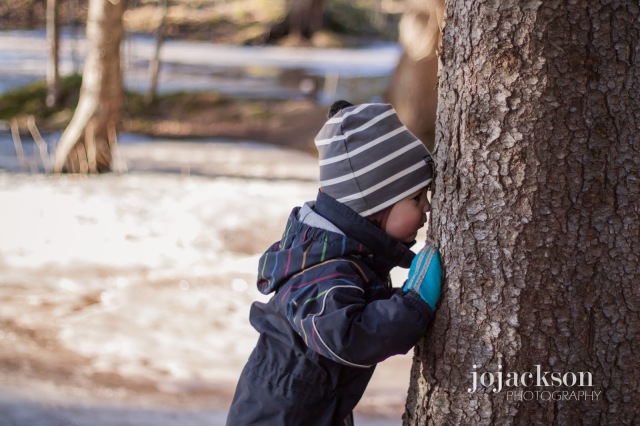 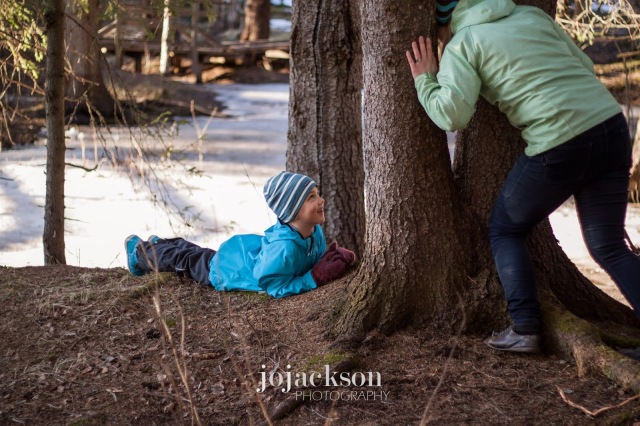 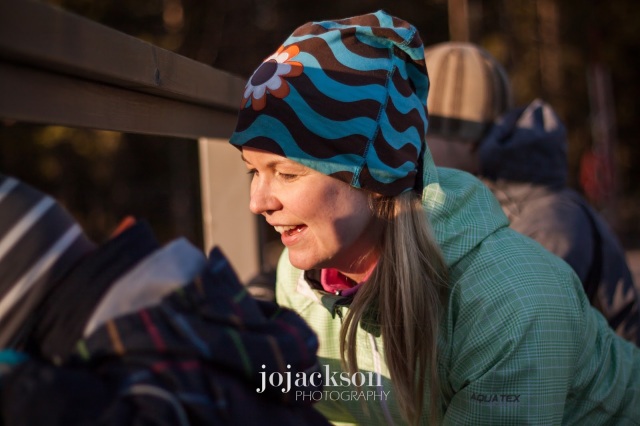 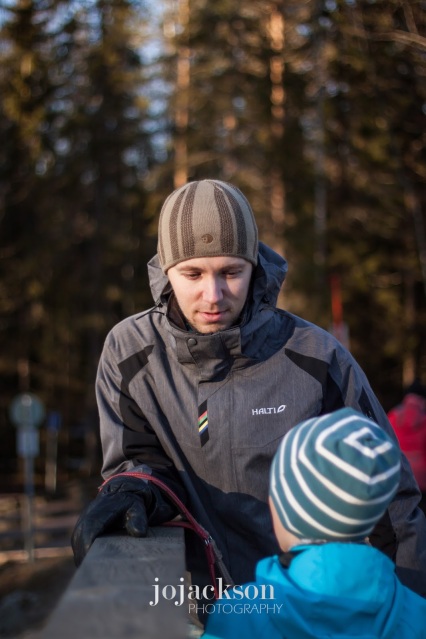 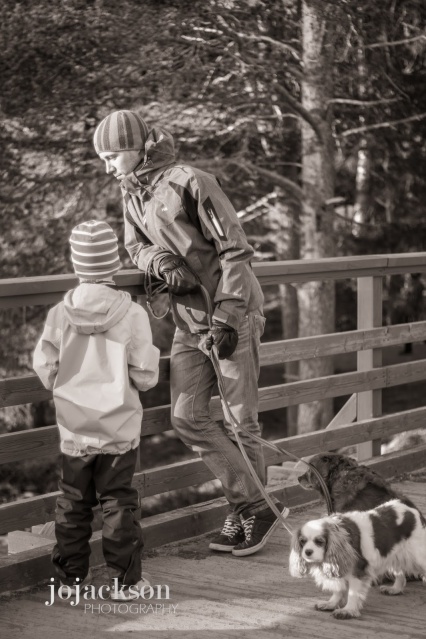 This was such a fun shoot to be a part of with such a lovely family and so special because of their furry friends.

Thank you, Johanna and Olli, for trusting me to capture these important memories for you and your boys! ❤

A British photographer and writer based in Oulu, Finland. View all posts by Jo Jackson

5 thoughts on “Pinja, Nella and family – Family Photography in Oulu”

What people have been saying