Last weekend I got to photograph a family I’ve known for several years now which is always lots of fun. Their eldest son has been a pupil of mine and earlier this year he left my preschool classroom for the last time before starting school this past week. They grow up so fast….

We shot some photos outside their new house, which is currently being renovated ready for them to hopefully move in before the end of the year, and then moved onto a nearby park but we started the session at some rather awesome graffiti. And I have to admit, there’s something rather fabulous about having such a unique location suggested to you by the mum whose family you’re going to shoot! 🙂 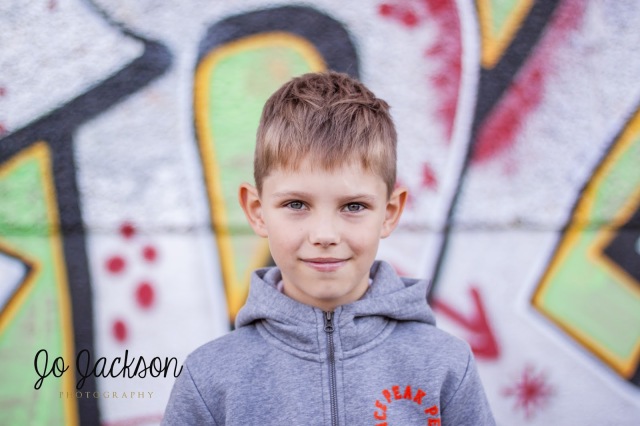 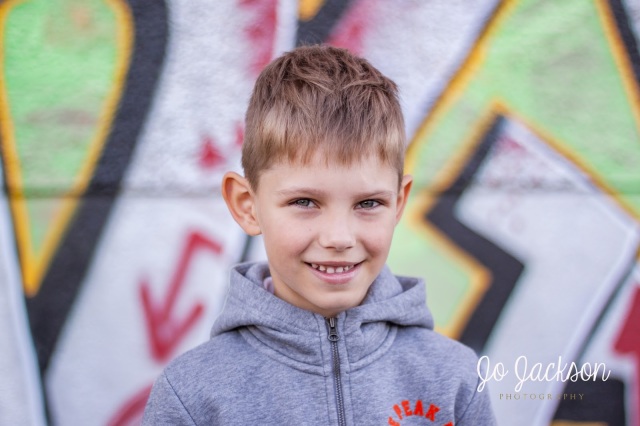 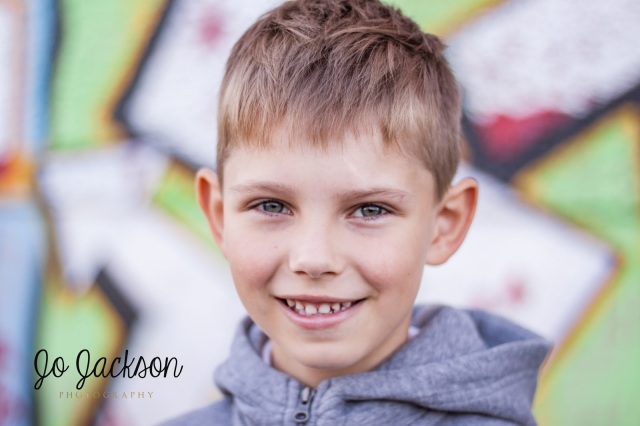 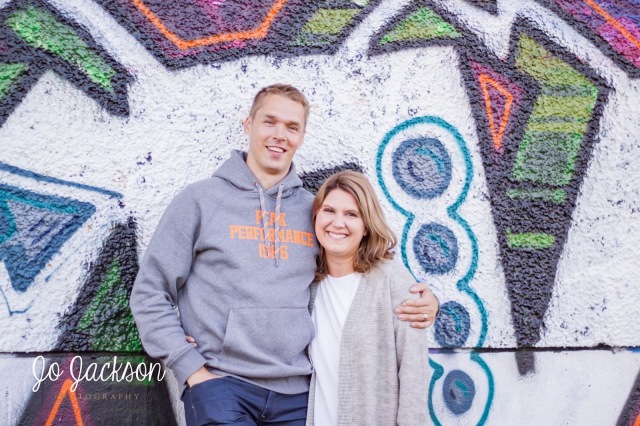 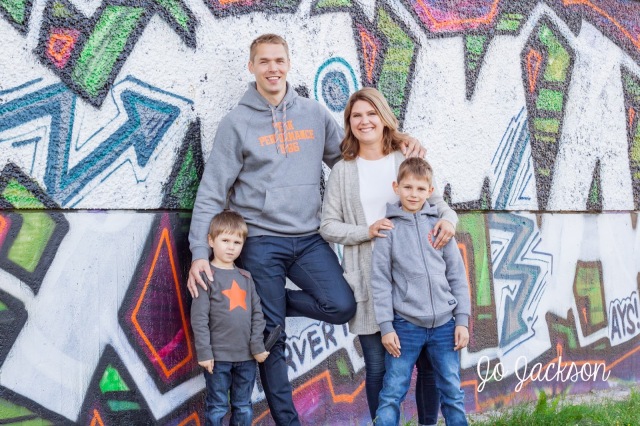 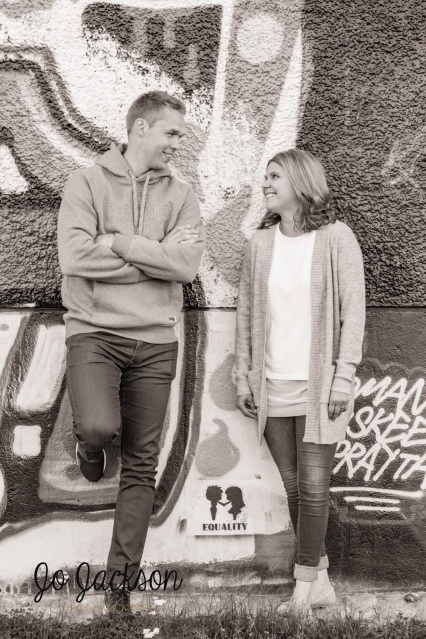 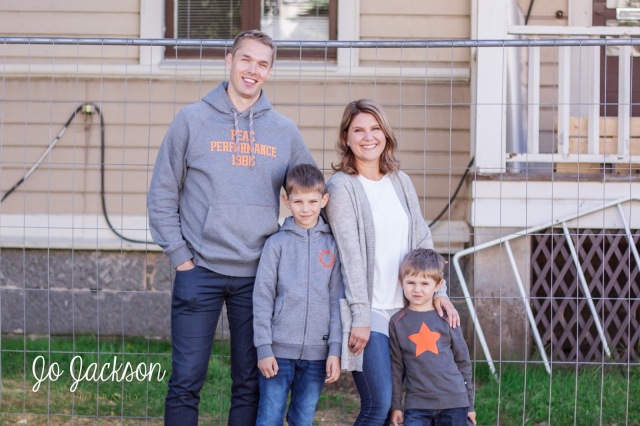 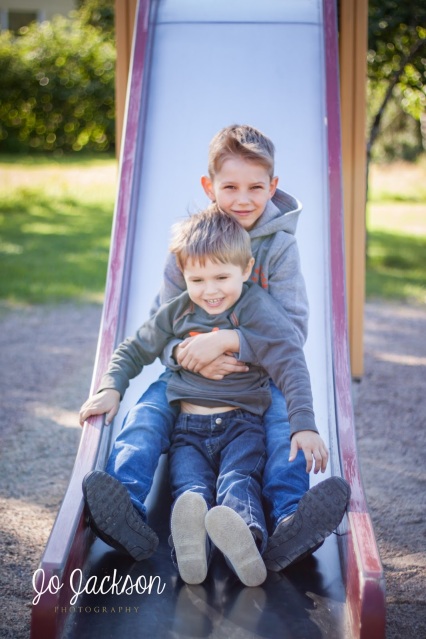 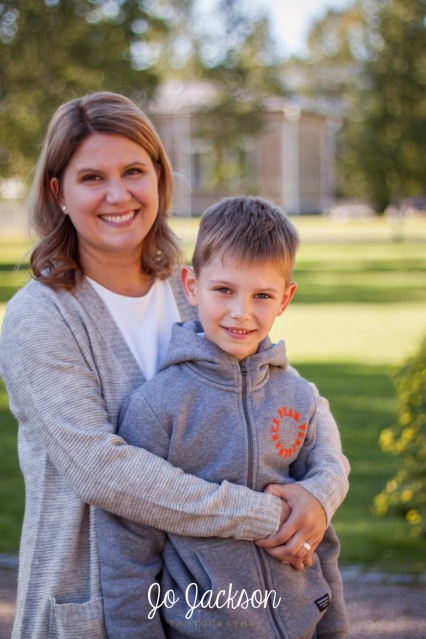 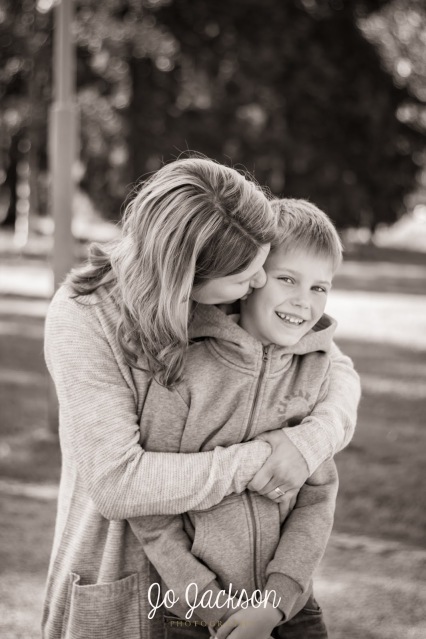 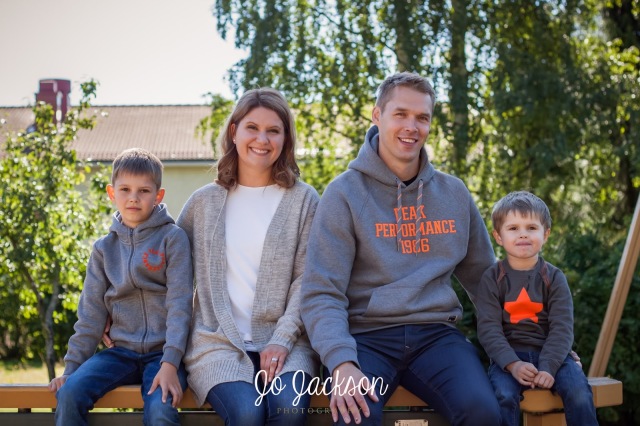 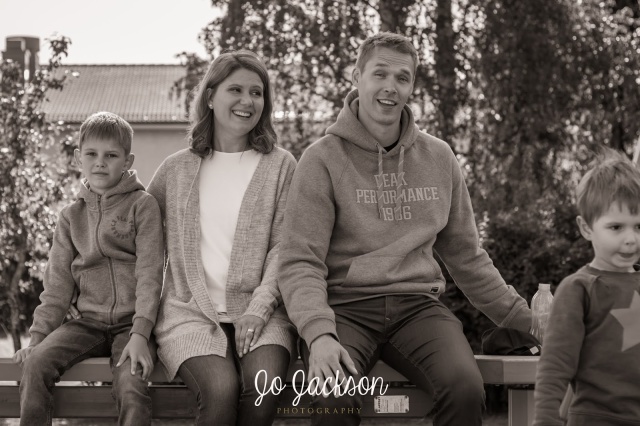 A British photographer and writer based in Oulu, Finland. View all posts by Jo Jackson

What people have been saying